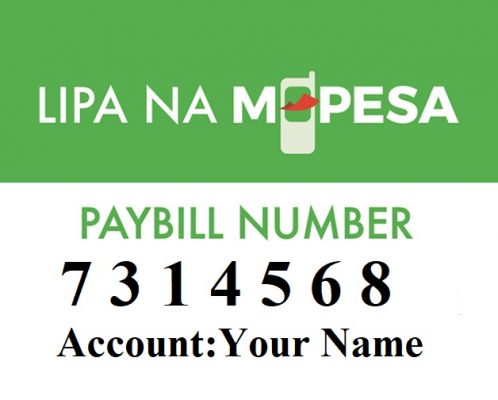 We offer Same Day Shipping, Same Day Delivery Within Nairobi County, Next Day Delivery in Kenya; for orders placed before 3:00 PM from Monday to Friday for items in stock. If you have any questions about our products, then please do not hesitate to contact us, or call us on OR Leave us a note

HOW WE DO IT

Our business is built on a simple principle: take care of every customer like they were a member of our family. From the start, our top priority is to provide unmatched customer care and to help our customers understand how technology can help them.

The DGS-1100-05PD is powered by a PoE switch or PoE injector that can be located up to 100m away. As such, this device is intended for applications where a small 5-port Gigabit switch is required but AC power is not close by. The upstream PoE source may support either 802.3af or 802.3at. One switch port is used for the power input (port 5) and the other four ports are available as standard 10/100/1000 ports for networked devices, such as PCs, printers, etc.

The DGS-1100-05PD switch can also ‘pass-through’ PoE power to one or two downstream PDs (such as IP Cameras, IP Phones, Wireless APs). The PoE budget for this feature is dependent on the PoE source (802.3af or 802.3at) and the PD’s PoE Classification.

PoE pass-through capability makes the DGS-1100-05PD ideal for IP Surveillance networks when cameras are located beyond 100m from the main PoE switch. As an additional benefit, because the switch is smart-managed, an administrator can control various PoE functions through the user interface, such as remotely rebooting cameras or access points, from anywhere on the network.

The DGS-1100-05PD comes in a compact metal enclosure. It can be wall mounted or placed on a desktop. It has no fans so it operates silently. Compliant with IEEE 802.3az Energy Efficient Ethernet (EEE), it consumes less energy by cutting down on power consumption when port utilization is low. 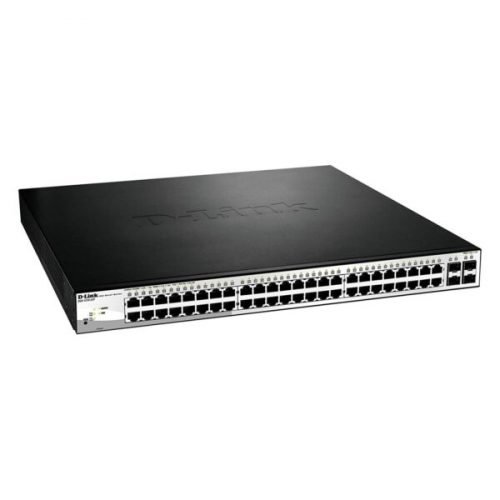 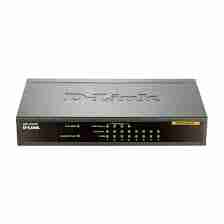