PURPLE hard drives are designed for use in CCTV systems operating in 24/7 mode. The series offers superior performance, high capacity and long-term reliability. The drives can work non-stop in systems processing and recording audio and video, especially professional CCTV systems, on any platform (NAS systems, PCs, standalone DVRs).
The PURPLE series is based on the RED family. The modified firmware functions minimize the risk of loss of image frames due to errors or heavy load (AllFrame), as well as the power consumption (IntelliPower).
Western Digital hard drives are recommended by all leading manufacturers of CCTV devices.
WD60PURZ drives have a much better performance than their counterparts dedicated to PCs. The special features include:
In DVRs/NVRs using more hard drives, usually only one is recording the current video streams, the rest are in Standby or Sleep mode. The power consumption of the WD60PURZ HDD in the Standby or Sleep mode is only 0.4 W, which compared to standard hard drives is only 40% of their power consumption. 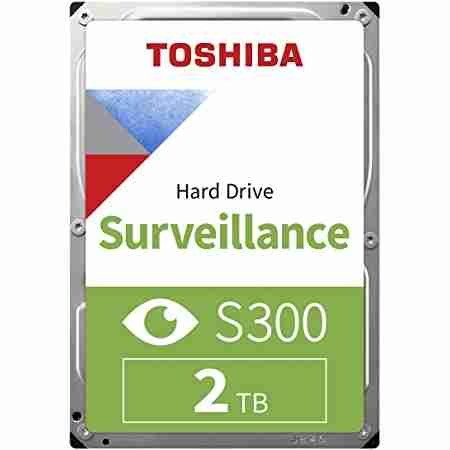 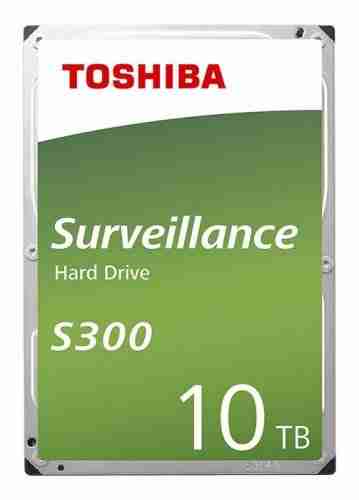 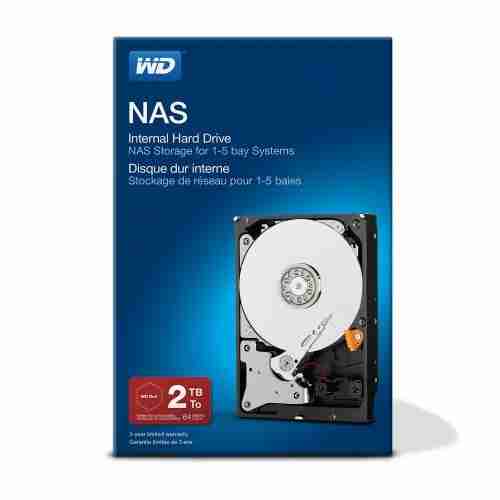