Up to eight times faster than ordinary memory cards, these cards deliver the video recording performance you need to capture 4K Ultra HD and Full HD video. Shooting at UHS Speed Class 3 (U3), three times faster than U1, you’ll take your videos to a whole new level of resolution, one that looks breathtaking on the new 4K Ultra HD televisions and monitors. 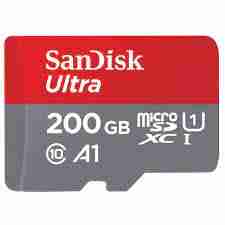 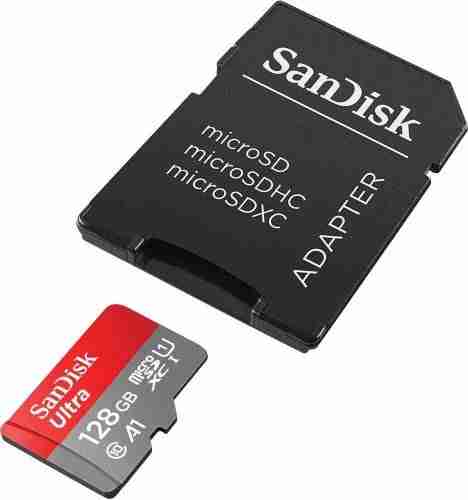 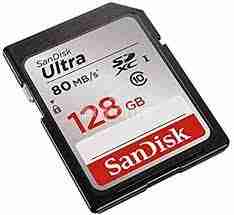