CCTV video baluns, also known as UTP baluns, allow traditional coax cable to be replaced by category 5 and other forms of twisted pair wire in CCTV video camera & surveillance installations. Video baluns allow installers to use more cost-effective structured cabling techniques to wire security cameras. By using video baluns, UTP wire such as cat-5 can be run over long distances easier than coax cable and for less money. Active balun transceivers enable UTP wires for cameras to be run distances up to 5,000 feet. CCTV Camera Pros believes that we supply the best UTP video baluns on the market. 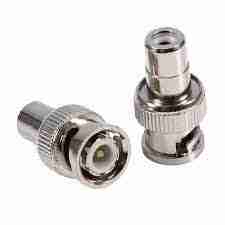 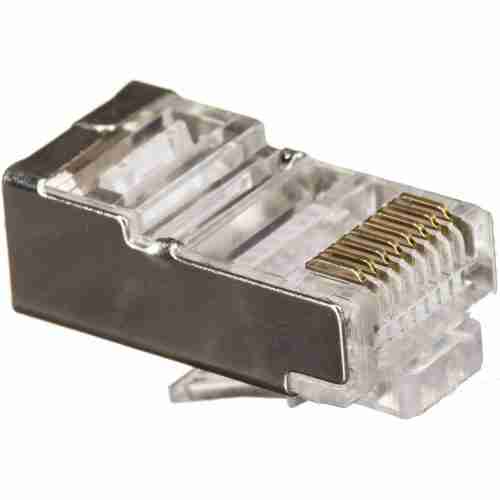 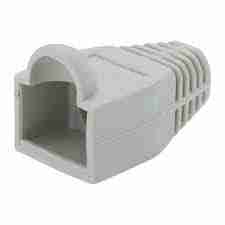 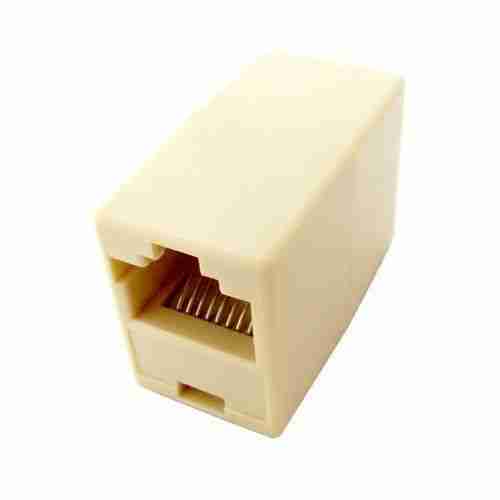